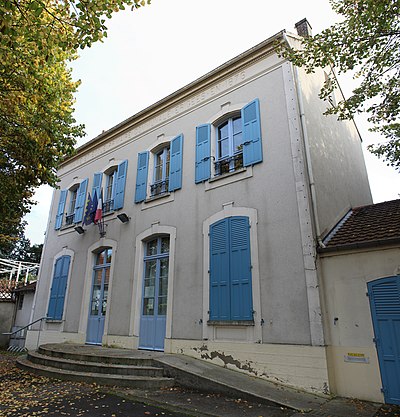 Guermantes (pronounced [ɡɛʁmɑ̃t]) is a commune in the Seine-et-Marne department in the Île-de-France region in north-central France. It is located in the Val de Bussy sector of Marne-la-Vallée. As of 2012, its population was 1,191.