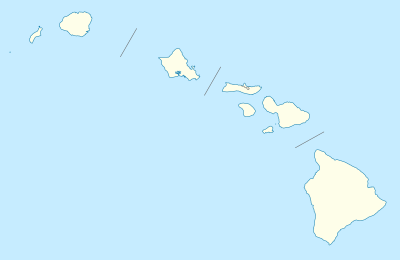 The Alexander Young Building was a building in Honolulu, Hawaii built during 1900-1903 by Alexander Young (1833–1910), a Honolulu mechanical engineer and businessman from Scotland.

The Young building was designed by California architect George W. Percy; it was his last major project before he died on December 14, 1900. It cost US$2 million to build, and opened as a 192-room hotel in 1903. Based on this hotel, on his later ownership of the Moana Hotel and the original Royal Hawaiian Hotel, Alexander Young "became known as the father of the hotel industry in Hawaii."

During 1917 the United States Army used the second floor while Fort Shafter was completed. The original Royal Hawaiian Hotel was purchased by the Army in 1917. The interwar years saw the hotel's Roof Garden become one of Honolulu's most fashionable social venues. During World War II the military occupied most of the hotel. The building was converted to offices in 1964. It was listed on the National Register of Historic Places August 5, 1980. The building was demolished, however, in 1981. The site was removed from the National Register in October 2009.