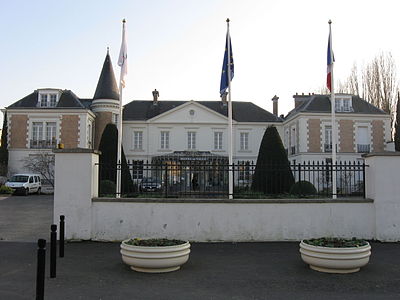 Roissy-en-Brie is a commune in the Seine-et-Marne department in the Île-de-France region in north-central France and is located in the eastern suburbs of Paris, 23.4 km (14.5 mi) from the center.

In 1810 Roissy-en-Brie annexed the neighboring commune of Pontcarré. In 1829 Pontcarré seceded and was restored as a separate commune.

The inhabitants are called Roisséens.