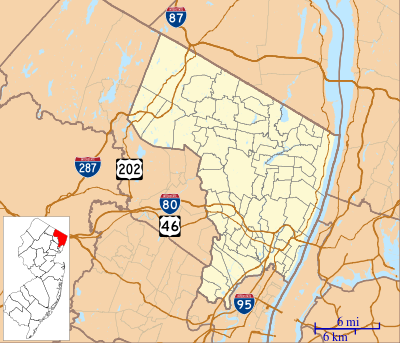 The school was the 196th-ranked public high school in New Jersey out of 339 schools statewide in New Jersey Monthly magazine's September 2014 cover story on the state's "Top Public High Schools", using a new ranking methodology. The school had been ranked 149th in the state of 328 schools in 2012, after being ranked 141st in 2010 out of 322 schools listed. The magazine ranked the school 198th in 2008 out of 316 schools. The school was ranked 182nd in the magazine's September 2006 issue, which surveyed 316 schools across the state.

The North Arlington High School Vikings compete as a member of Meadowlands Division A of the North Jersey Interscholastic Conference, a league that includes small high schools in the northeast part of New Jersey, following a reorganization of sports leagues in Northern New Jersey by the New Jersey State Interscholastic Athletic Association (NJSIAA). With 363 students in grades 10–12, the school was classified by the NJSIAA for the 2015–16 school year as North II, Group I for most athletic competition purposes, which included schools with an enrollment of 73 to 487 students in that grade range. Prior to the realignment that took effect in the fall of 2010, North Arlington was a part of the Bergen County Scholastic League's National division.

The school participates in joint wrestling and boys' and girls' swimming programs with Lyndhurst High School as the host school / lead agency, under an agreement that expires at the end of the 2018–19 school year.

The boys' basketball team won the Group I state championship in 1953 (defeating Riverside High School in the tournament final), 1956 (vs. Bordentown Regional High School) and 1957 (vs. Wildwood High School).