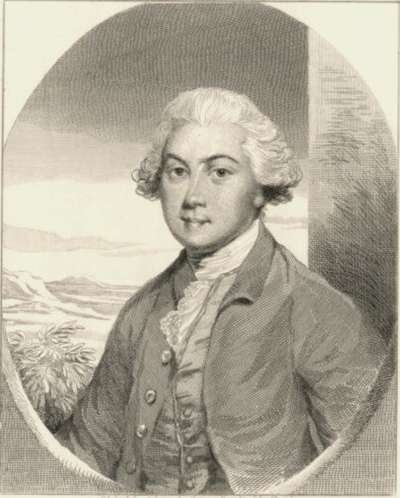 He was Secretary to the British Embassy in Madrid between 1751 and 1756 and became known as "Spanish Charles" to distinguish him from his first cousin and namesake. In 1756 he was elected to the House of Commons for Great Yarmouth, a seat he held until 1784, and served as a Lord of the Admiralty from 1765 to 1770, as a Lord of the Treasury from 1770 to 1777 and as Joint Vice-Treasurer for Ireland from 1777 to 1782. Between April and December 1783 he was Treasurer of the Navy in the Fox-North Coalition. In 1777 Bayning was admitted to the Privy Council. He returned as Member of Parliament for Great Yarmouth in 1790, and continued to represent this constituency until 1796. The following year he was raised to the peerage as Baron Bayning, of Foxley in the County of Berkshire.

In 1807 he served as High Steward of Great Yarmouth. He lived at Honingham Hall in Norfolk.

Lord Bayning married Annabella Smith-Powlett, daughter of Reverend Richard Smith and Annabella Powlett, in 1777. He died in May 1810, aged 81, and was succeeded in the barony by his eldest son Charles. Lady Bayning died in 1825.