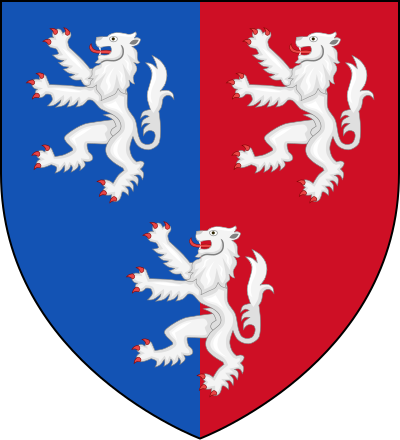 The Herbert family is an Anglo-Welsh noble family founded by William Herbert, known as "Black William", the son of William ap Thomas, founder of Raglan Castle, a follower of Edward IV of England in the Wars of the Roses. The name Herbert originated in 1461 when William was granted the title Baron Herbert of Raglan, having assumed an English-style surname in place of his Welsh patronymic, ap William.