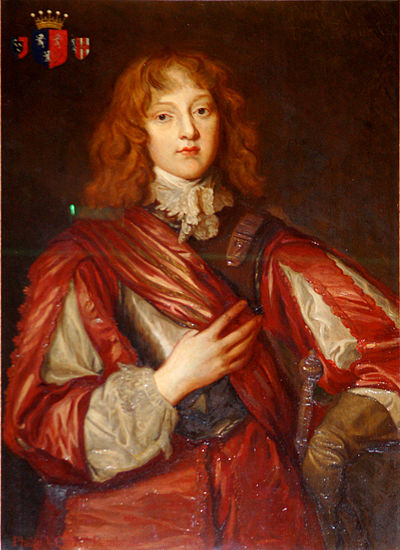 In 1639, he married Penelope Naunton, widow of Paul Bayning, 2nd Viscount Bayning, and daughter of Sir Robert Naunton by his second wife, Penelope Perrot, widow of the astronomer Sir William Lower, and daughter of Sir Thomas Perrot and Dorothy Devereux. They had one child, William, who succeeded his father as 6th Earl. In 1649, after the death of his first wife, he married Catherine Villiers, daughter of Sir William Villiers, 1st Baronet. They had one daughter and two sons, Philip and Thomas. Both sons later succeeded to their father's titles. Their daughter, Susan, married John Poulett, 3rd Baron Poulett. The younger Philip became notorious as "the infamous Earl", due to his frequent bouts of homicidal mania, during which he committed several murders.